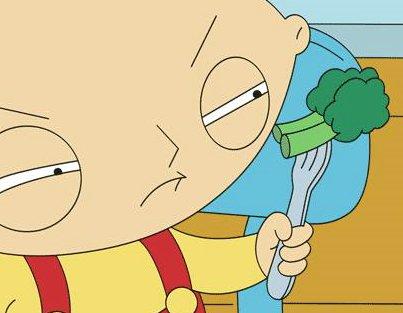 Following the popular Hackathon format, testers from all around the world have expressed their intention to organize a similar competition, where, in theory at least, the best engineers would have the opportunity to test new applications, and discover all kinds of bugs.

There are prizes of course, for best security bug, or best report, or even best QA engineer.

I was looking forward to being involved in this competition since this year it was being held in Cluj-Napoca as well.

Overall, I had appreciated the intention and the scope of the Testathon Cluj 2015 edition. However, there are a few aspects which made this experience a little disappointing for me:

At the end of the day, I was happy that the testing community from Cluj-Napoca is getting more visibility worldwide. I met some cool people at the event.